Latest news in the insurance industry. 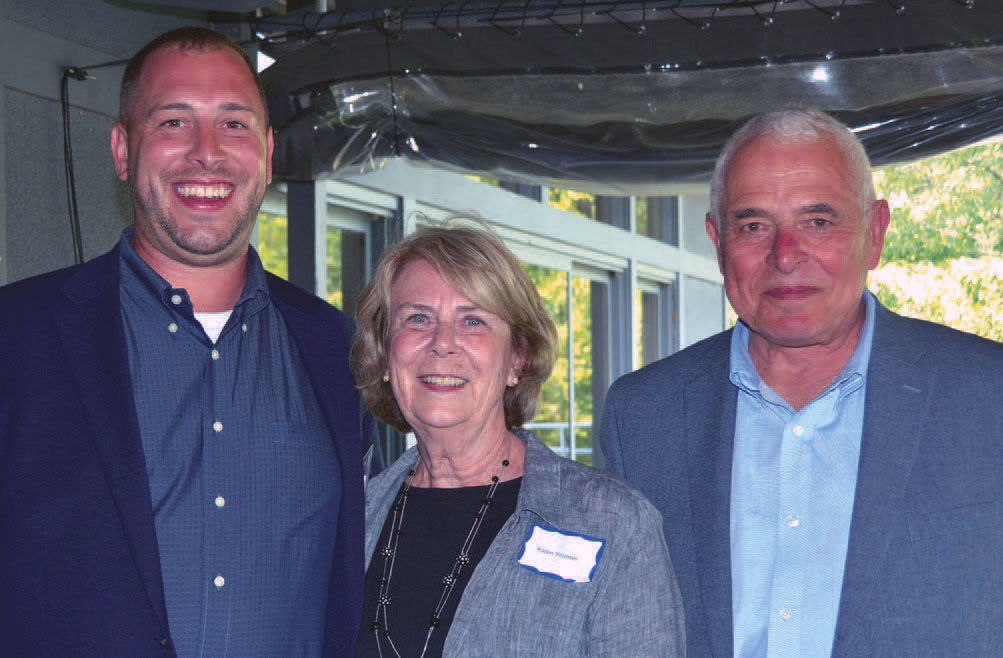 Longevity and family runs deep at Woodville Mutual Insurance Association. Company President Jonathon Younker recently stepped down after more than four decades at the helm of Woodville Mutual. The 162 year old company is now led by Andy Younker, son of Jonathon and the fourth generation from their family to lead the company.

Jonathon, a retired air force lieutenant colonel, served as a liaison officer for the U.S. Air Force Academy for 27 years. He became CEO of Woodville Mutual while he was running an independent agency that his father started, after his father’s untimely passing.

“One of the things that happened under my dad’s direction was that we went from being 100 percent direct agents to having a complete independent agency force,” Andy said. “But the major thing he was involved with was the changing of Ohio law to switch from a true post-assessment mutual to an advanced bill assessable mutual.

That meant going from one date of renewal for all policies to having 365 dates of renewal, in a continual process. It allowed the company to see and address the risk better.

“That was one of the largest things he saw through. He’s a four or five time president of OAMIC (Ohio Association of Mutual Insurance Companies), and is heavily involved in several state associations.”

The company weathered the challenge of a large storm in 1998, Andy stated. A tornado made a direct hit in the company’s area, and produced a 300 percent loss ratio for the year in a day. He said that the reinsurance in place enabled Woodville Mutual to go on successfully.

Andy said that the growth of Woodville Mutual under his dad’s leadership has been substantial but totally organic. Aside from the initial merging of two mutual associations in 1960, the company has never merged or been acquired by another company since.

“When Dad took over as CEO in 1976, he went from 700,000 writings to 3.6 million at the end of 2020, with 3,700 members,” Andy said. “And Dad was one of the early adopters of Demotech’s Financial Stability Ratings® that met our need to be rated to prove our stability to stakeholders. Good decisions have been behind the growth.”

For many years, Woodville Mutual was a family-rich environment, with Andy’s mother, aunt, and uncle all working in the office. Andy remembers going to the office as a child to help with large projects. Even with that experience, stepping in as the fourth generation to lead the company was not an automatic decision for Andy.

“I was a finance major at the University of Toledo when the last market crisis hit,” Andy said. “I needed an internship in order to graduate, but all opportunities for that dried up in that recession. So Woodville Mutual created its first ever internship program for me.

“From then I decided to stay on, and since then, we’ve had several interns, some of which have gone on to do others things in the industry. It’s continued to be fruitful. Being a small company and a good place to start out, they then continue to grow and be sent elsewhere to expand their careers.” Andy said that the decision to retire was a difficult one for his father, and required some persuasion. Jonathon remains on the company’s board for another two years, while adjusting to handing over the reins to his son.

“He has plenty of projects that he’s filling his time with now, but it was a struggle to change,” Andy said. “So we are just moving things along. For instance, I made this place go paperless last year. That’s something I don’t think he was keen on. But now we can remodel with all the space we have that used to be paper storage. Dad leaves big shoes to fill, but I’m figuring out what works for me.”

This article first appeared in the Summer 2021 issue of The Demotech Difference, a publication of Demotech, Inc., www.demotech.com.

Please do not hesitate to contact us with questions. 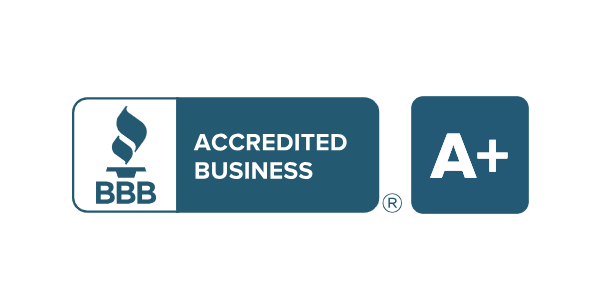